Following the release of iOS 8.0.1 this morning, numerous of users found that their cellular service was disabled, reporting “No Service” messages after updating. Affected users also appear to be experiencing problems with Touch ID, which seems to be completely non-functional. 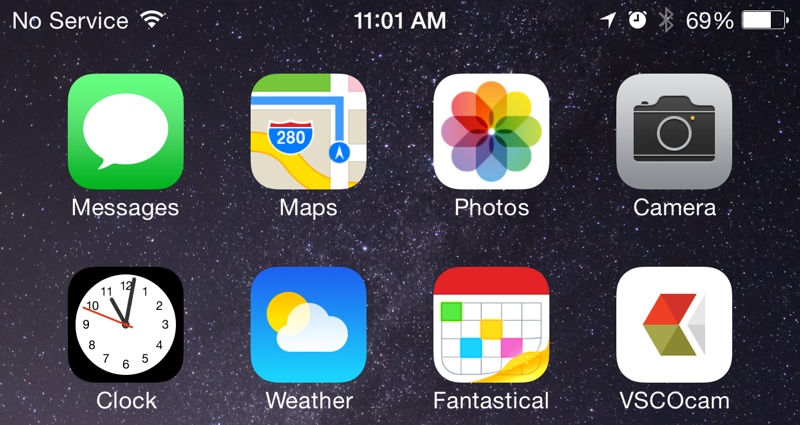 Restarting an iPhone 6 or 6 Plus does not fix cellular functionality, nor does attempting to use “Reset Network Settings,” but some users have reported that restoring iOS 8.0.1 via iTunes or doing the initial install from iTunes fixes the cellular connection issues.

Apple support has also recommended restoring iOS 8.0.1 via iTunes to fix the problem, as noted on Twitter and the MacRumors forums.

Users with an iPhone 4s, 5, 5s, or 5c have reported no issues, so iOS 8.0.1 is likely safe for those who do not have an iPhone 6 or 6 Plus. iPad owners have also had no problems with the update.

Update: Apple has pulled iOS 8.0.1 from the Developer Center and it is also no longer available via an over-the-air download.

Update 2: Apple says that it is actively investigating reports of problems and has pulled iOS 8.0.1 in the meantime. The company also says that it will provide information as quickly as it can.

Update 3: It appears that option-clicking on an iOS 8 file in iTunes will allow users to fix the issue without a restore. iMore has outlined the process:

1. Download iOS 8 for iPhone 6 or iPhone 6 Plus
2. Option (Mac) or Control (Windows) click on Update.
3. Choose the iOS 8 firmware file you downloaded in step 1.
4. Let iTunes do its thing