G.Skill is known for its ram modules in the DIY market. Today we take a look at what GEIL has to offer in the upcoming months. They include SSD and some high performance DDR3 modules.

Phoenix Pro SSD
G.Skill has shown its latest SSD solution, Phoenix Pro, based on SandForce SF-1200
controller. By partnering with SandForce , Phoenix Pro series has enhanced IOPS up to
50,000, which has a great improvement on small file read/write speed, comparing to
the previous Phoenix generation. G.Skill is glad to expand its Phoenix SSD product line
to the next level and provide extreme gamers, PC enthusiasts and power users the
perfect choice of storage solution. The Phoenix Pro SSD will be available at 60GB,
120GB and 240GB at G.Skill’s authorized distribution partners within two weeks. 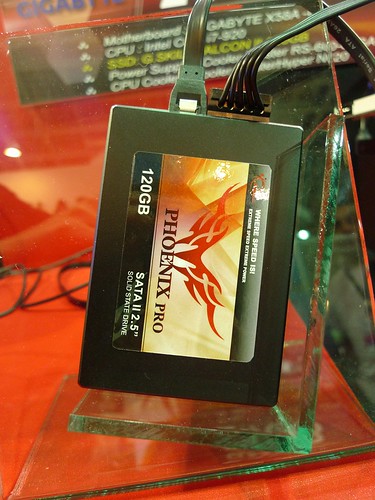 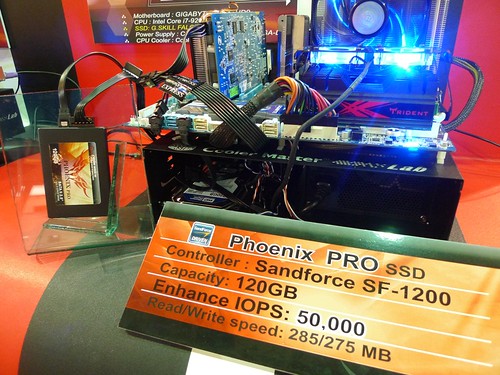 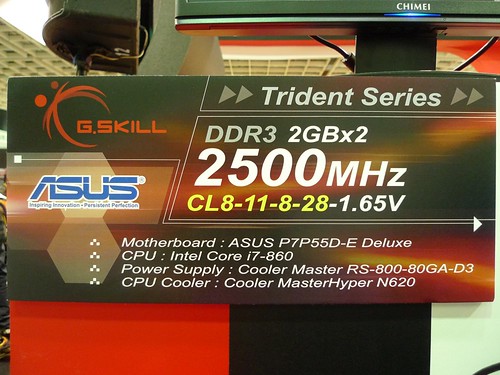 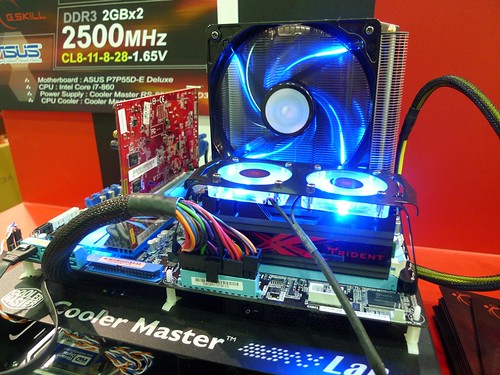 The Trident DDR3 2500MHz CL8 2GBx2 kit is the overclockers’ best friend. Amazing
new record of 2860Mhz at CL8 Dual Chanel was attained LIVE during the Computex
Show in Taipei by renowned extreme memory overclocker Hiwa from Italy. Everyone
in the crowd was pleasantly surprised when Hiwa pushed the RAMs beyond what was
ever seen before, accomplished on the EVGA P55 FTW 200 Motherboard and Kingpin
cooling LN2 spot. To see more detail about the exciting moment, please click here. 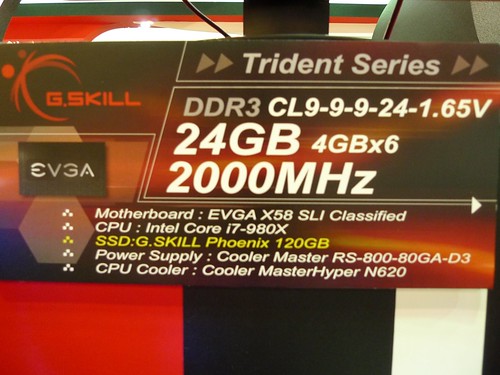 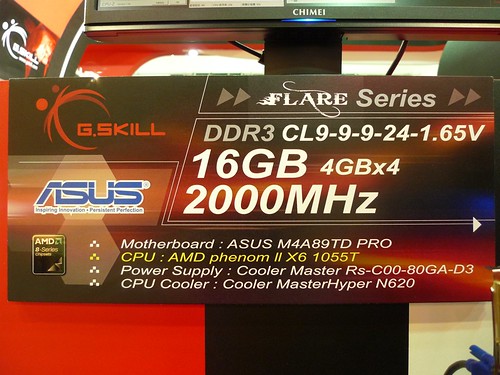 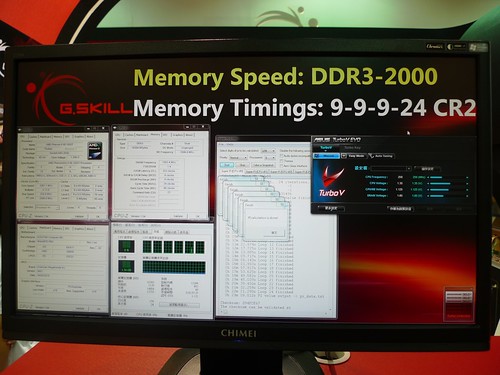 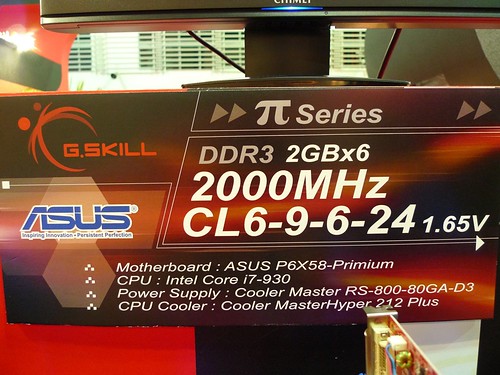 At the beginning of 2010, G.Skill was the first one who launched 2400MHz dual
channel memory modules for the Intel P55 platform. To continuously satisfy extreme
overclockers’ thirst for breaking world record, G.Skill engineering team has brought
2400 MHz memory module to triple channel platform. This cutting edge kit will be
coming with G.Skill’s performance PI series heatsink and the new memory cooler .

How to configure Circles.Life Jetpac for data roaming