This year Google seems to be streaming ahead with HTML5 contents on Day 1 of Google Input Output event. Showcasing GWT (Google Web Toolkit) for building faster, slimmer and more efficient Web for years to come. Chrome will also welcome Apps in near future also thus breaking away from memory hogging extensions. Flash was not left out too as games such as Plant Vs Zombie and Lego StarWars was ported over as Apps. (Will we see this as Google plans to compete against the IPAD?)

If you want to build an app now . GWT is avail here http://code.google.com/webtoolkit/

Android Froyo seems to be a leap and bounce from Éclair. With Dalvik JIT compiler, Android phones will be able to compute more complex calculations at shorter timing, allowing smoother game play. I guess it is about time that more high performance games will appear on Android handsets soon. One of the most significant update will be Adobe Flash 10.1 for mobile browsers. Flash games on Facebook might be possible now (Fingers crossed as many Farmville users will be happy about this) and Apps2SD (having the ability to transfer your apps to SD storage) implementation will save many people of the frustration of having to delete apps when they ran out of space. Now with one click… apps get transfered over to SD card with ease.

check up the video for more on Froyo 2.2

or if you are a developer, Froyo 2.2 sdk is available here.

Google TV – Web meets TV integration will be see light in Fall 2010. Google is moving into TV space trying to creep up on TV contents giving Users more access to TV content when needed rather than the current offering. Do we need more TV? Google think so :).

Besides the Google TV hardware by Sony and Logitech, there is also phone suppliers that gave us the Wall of Android.

Acer also has a new phone on the horizon. Acer Liquid Stream. No words from Acer of the specs and if this phone will be  come with 2.2 Froyo. 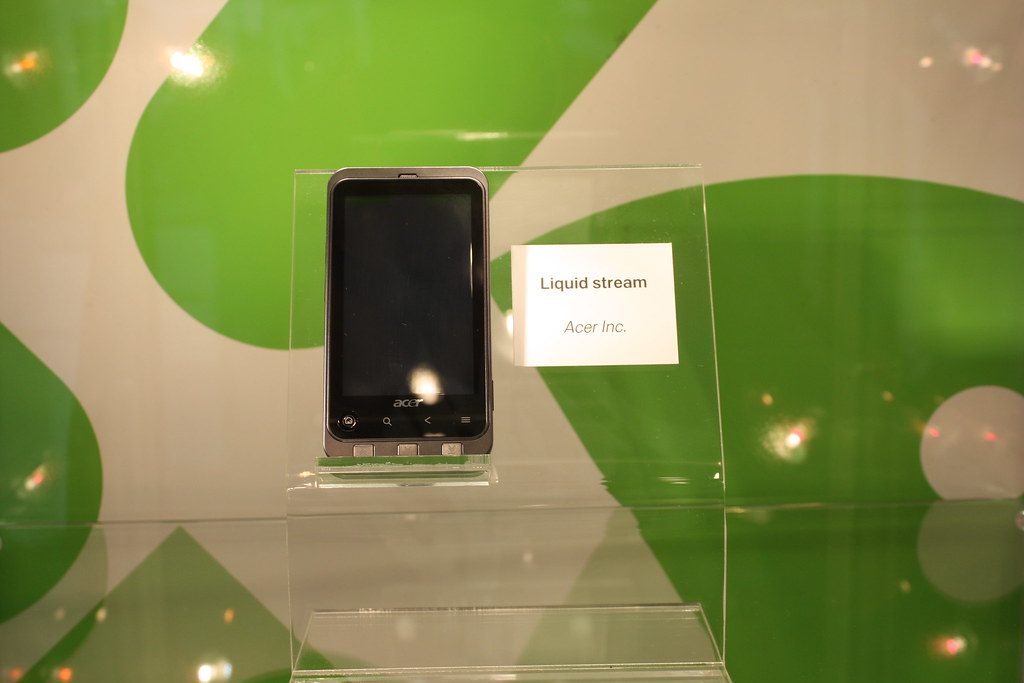 For more insights you can watch the replays of the keynote DAY 1 & 2 here.