Sony Ericsson has suffered a setback as retailers Carphone Warehouse and Phones4U have stopped sales after news of Satio suffered from a software bug.

This phone was launched with much fanfare last month. In fact, we are almost ready to post our own review of this 12 megapixel camera phone. We had no issues with our set so far. 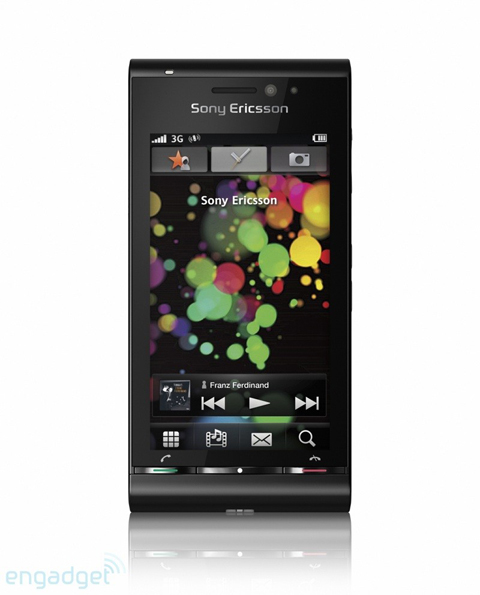 To date, it seems that the UK versions seem to have a weird issue. The phone apparently crashes when switching between applications while some customers have complained that it can suddenly lose all of its ringtones. Customers have complained that they have to remove the battery to get the phone to switch back on. Sony Ericsson says it is working on a solution to the problem which it hopes to make available on its website as soon as it is ready.

According to some reports, this is all due to Sony Ericssons’s own skin on top of the symbian OS. UK Orange and vodafone doesn’t seem to have any issues as it uses their own custom skins on top of the aging symbian OS.