There have been rumours of a cheaper edition of the popular iPhone 5 on the net lately. Nothing can be confirmed so far till the news of a  case manufacturer released a set of “iPhone 5C” cases on Amazon.com (via Nowhereelse.fr). 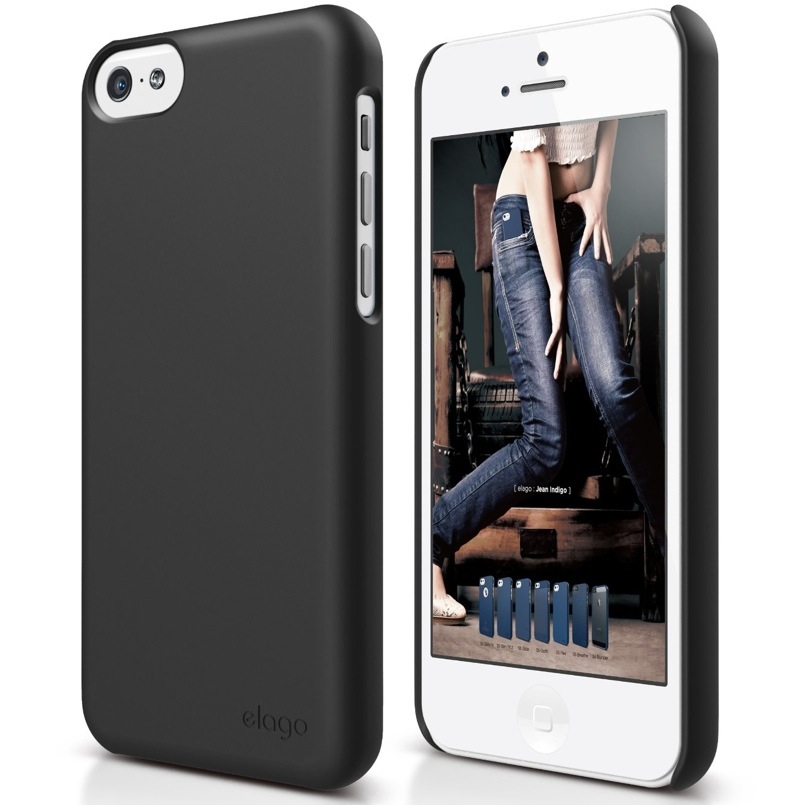 The three cases, which are available in black, navy, and white, appear to be in line with low-cost iPhone dimensions that were leaked by another case maker in June.

The low-cost iPhone is expected to be similar in size to the current iPhone 5, though with a rounded polycarbonate shell that comes in an array of colors. MacRumors commissioned renderings in July showing what the phone could potentially look like based on current schematics.

It is not unusual for case manufacturers to use rumored case specs ahead of product releases to get a jump on manufacturing. Creating a case based on unconfirmed measurements is always a gamble, however, and there is no guarantee that elago’s “5C” case will fit the finalized product that Apple produces.

Yesterday, a report emerged from the China Labor Watch claiming poor working conditions inside Pegatron, one of Apple’s assembly partners, in which a “plastic iPhone” was confirmed. The quote was provided by a worker whose role was to apply protective film onto the rear shell of the device before the part enters the assembly process:

Today’s work is to paste protective film on the iPhone’s plastic back cover to prevent it from being scratched on assembly lines. This iPhone model with a plastic cover will soon be released on the market by Apple. The task is pretty easy, and I was able to work independently after a five-minute instruction from a veteran employee. It took around a minute to paste protective film on one rear cover. The new cell phone has not yet been put into mass production, so quantity is not as important. This makes our job more slow paced than in departments that have begun mass production schedules.

According to recent reports, Apple’s low-cost plastic iPhone is expected to be launched sometime in the fall, potentially as early as September.

Apple announces new version of 9.7 inches iPad, a red edition of iPhone 7 and 7 plus