While many manufacturers are  showcasing Intel X58 with USB3, SATA3 or unlocking bios of their 890FX boards, BIOSTAR has put up three futuristic boards on display. They are the Intel P67, H67 and H61 chipsets mainboard. 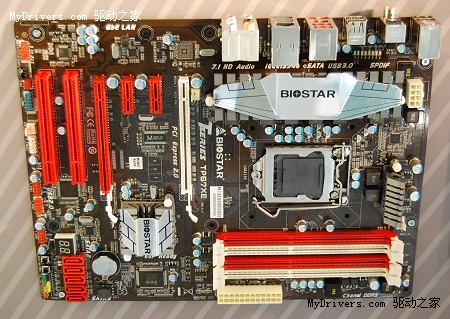 The SATA 6Gbps support is from the P67/H67 chipset while the USB 3.0 still relies on a 3rd party solution (NEC?).  There is also no mention of the improvements of the integrated display within the H67 chipset. 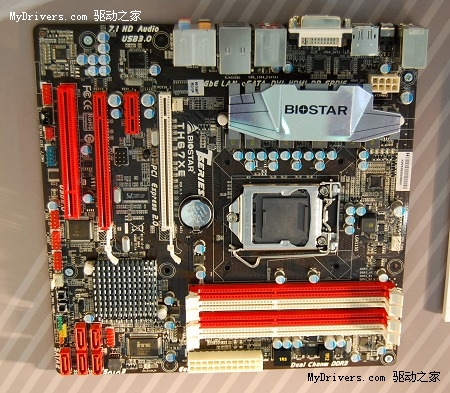