Get OnePlus 2 exclusively online at S$598

This is the OnePlus 2. 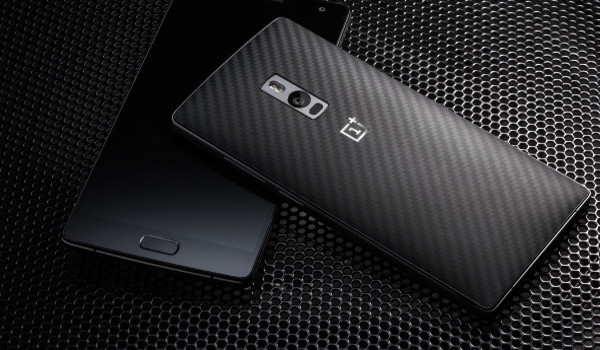 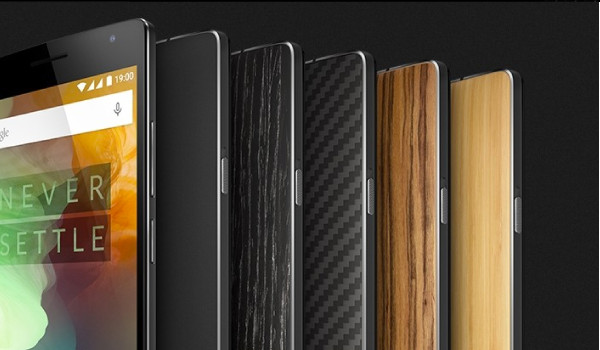 We went through hundreds of iterations of the OnePlus 2 before finalizing the design that perfected a balance of look and feel. It’s about everything being in the right place, creating a seamless, fluid experience. No detail is too small to be perfected. 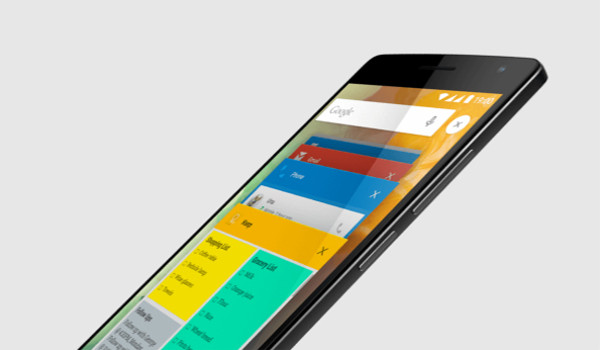 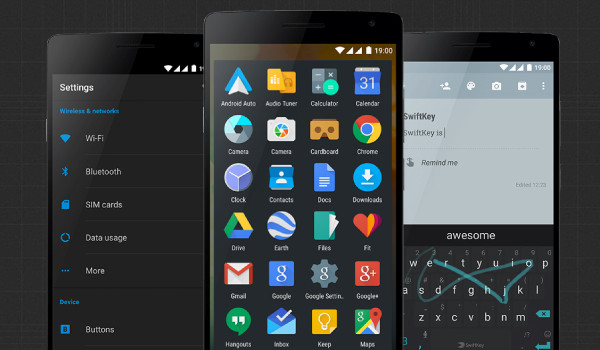 Despite being a go-to measure for smartphone cameras, megapixels fail to tell the whole story. The true test of a camera is the quality of its image sensor and optics. Our sensor contains large 1.3 µm light-collecting pixels. the biggest ever in a 13MP smartphone camera for unmatched low-light performance. A six-element lens prevents distortion, making sure that photos are clear and crisp. Day or night, make every shot beautiful

OxygenOS remains true to the goal of delivering a pure Android experience with powerful enhancements. Features you’ve come to expect from OnePlus like off-screen gestures and customizable buttons are built right in, but you won’t find any unnecessary gimmicks. 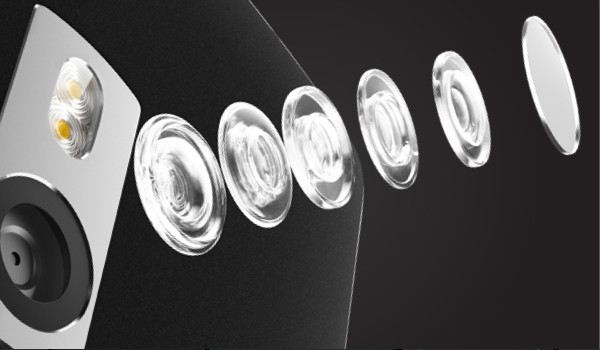 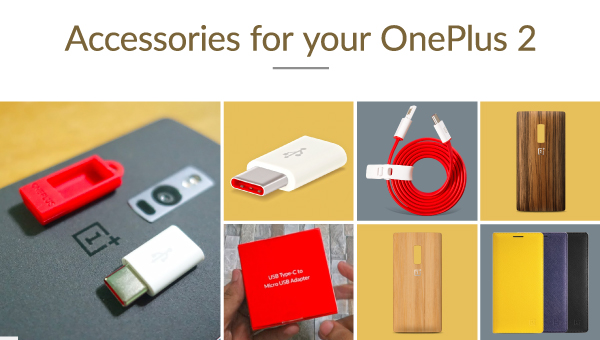 The OnePlus 2, Ultra Performance for the Flagship Killer
Ever since the worldwide release of the OnePlus One in 2014, OnePlus has been turning people’s heads with the launch of their line of exclusive smartphones. The brand popularized their devices amongst tech professionals and reviewers in the industry, who dubbed their first phone as a “Flagship Killer”. Today, OnePlus is making their next move in the production of high-end devices by introducing the OnePlusOne’s successor— a smartphone aptly named OnePlus2.
The OnePlus 2 smartphone includes enhanced versions of all the features available on the first version. The expansions and upgrades made to OnePlus 2 changes the entirety of their smartphone line, making the phone one that will once again attract the attention of casual users and tech-experts alike.
The OnePlus 2’s specs include OxygenOS, the brand’s take on the Android system. This new user interface allows users to customize the visuals as well as programme the different modes of usage, effectively personalizing the phone’s interface to suit each user’s preferences and needs. This spec essentially transforms this next generation phone into a unique mobile device that is uniquely perfect for its user. The best part; theprice of the OnePlus 2 offers users a great deal, when they consider the smartphone’s features and functionality.
A Snapshot of the OnePlus 2’s Grand Performance
The OnePlus 2 is widely considered the successor of the original “Flagship Killer”, taking up the mantle by having a much more reasonable price tag than other tenured smartphones.
The Phones Specs are as follows:

How to subscribe to SIMBA SIM ONLY plan online